Roderick “Rod” George Robbie was a British-born Canadian architect. He was born on September 15, 1928, and passed on January 4, 2012. Throughout his career, he contributed to major Canadian landmarks including Toronto’s Rogers Centre and The Canadian Pavilion at Expo 67.

Roderick Robbie was born in England and studied architecture and town planning at Regent Street Polytechnic School. He served in the British Army in UK and Egypt and began his professional career with British Rail in 1951. Shortly after, he moved to Canada with his wife and daughter and worked for the federal government. He and his wife were known as activists against the use of atomic weapons but focused on scholarship from the 1980s onward.

Today, the pedestrian bridge at the foot of John Street that links Rogers Centre with the city has been named in honor of Robbie. His children and grandchildren spoke in memory of him on its opening day, June 26, 2013.

“There’s always been a touch of a loveable, agitated, mad scientist about Robbie.” – Colin Vaughan

In the mid-1960s, Rod Robbie collaborated in the design of the Canadian Government Pavilion at Expo ‘67 in Montreal. The main building in the complex was in the shape of an inverted pyramid, that was known as the Katimavik, designed by Robbie and Colin Vaughn. Katmavik is the Inuit word for “Gathering Place.” Although the expo wanted the Canadian Pavilion to be a single acre, Robbie felt Canada’s should be the largest at the fair. The support of federal minister Mithell Sharp and the Canadian Pavilion commissioner allowed him to have it his way, with the Canadian Pavilion covering 11.5 acres. Learn more about Expo ’67 here!

The pyramid itself was nine stories tall and required the support of four columns. At its base, it housed a rotating theatre that brought audiences from one screen to the next. Costing a total of $24 million and weighing 1000 tons, this was no small feat. Today, the structure has become a national icon.

Two decades later, Robbie teamed up with Michael Allen to compete in the Ontario Stadium Project. Their winning design was the first of its kind and created a model for multi-use retractable roofed stadiums worldwide. This in turn resulted in a period of innovation when considering downtown stadiums. The Rogers Centre continues to be iconic in Toronto and hosts events from concerts to being the home of the BlueJays.

While this project was a tremendous success, it was not without risk for Robbie. To enter the competition, he mortgaged his home to obtain the cash he needed despite other architects’ negativity on the design.

Robbie received many honors and recognitions for his work. For example, Robbie was a Fellow of the Royal Architectural Institute of Canada in 1989, was awarded an honorary doctorate from Dalhousie in 2001, and importantly, made an Officer of the Order of Canada as “an architect known for innovation” in 2004. Additionally, he received many other professional awards throughout his career as an innovative and well-respected architect.

In short, Rod Robbie dedicated his life to his work, and truly loved what he died. Days before he passed away, he spent his final days redesigning St. Michael’s Hospital. No challenge was too big. Robbie is a perfect example of the work we can achieve when we follow our passions, and we would love to help you follow yours. 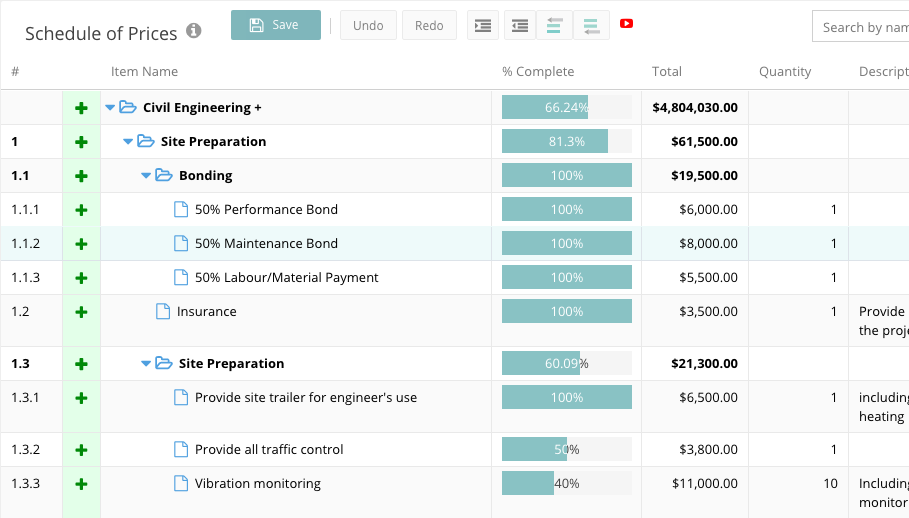 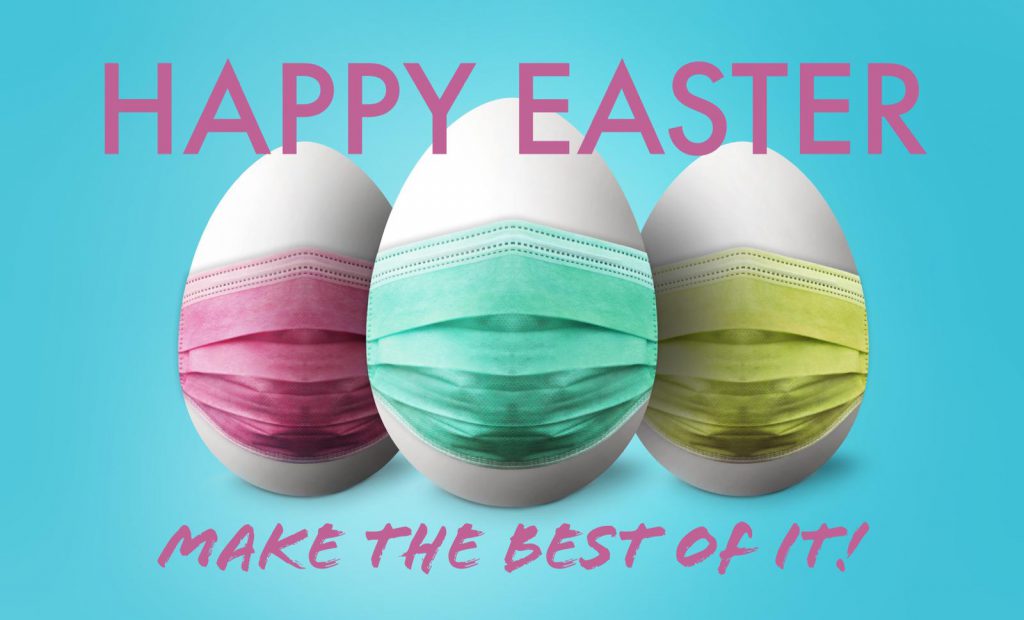