The Canadian construction industry has an interesting history. In Canada, the first major public work was driven by military need and completed in 1834. Even back then, all the work was completed on contract, which was very close to the system used today. (If you are looking for more innovative ways to manage your contracts, check out our services here!) This project was the Rideau Canal, and incredibly, is still in use today. 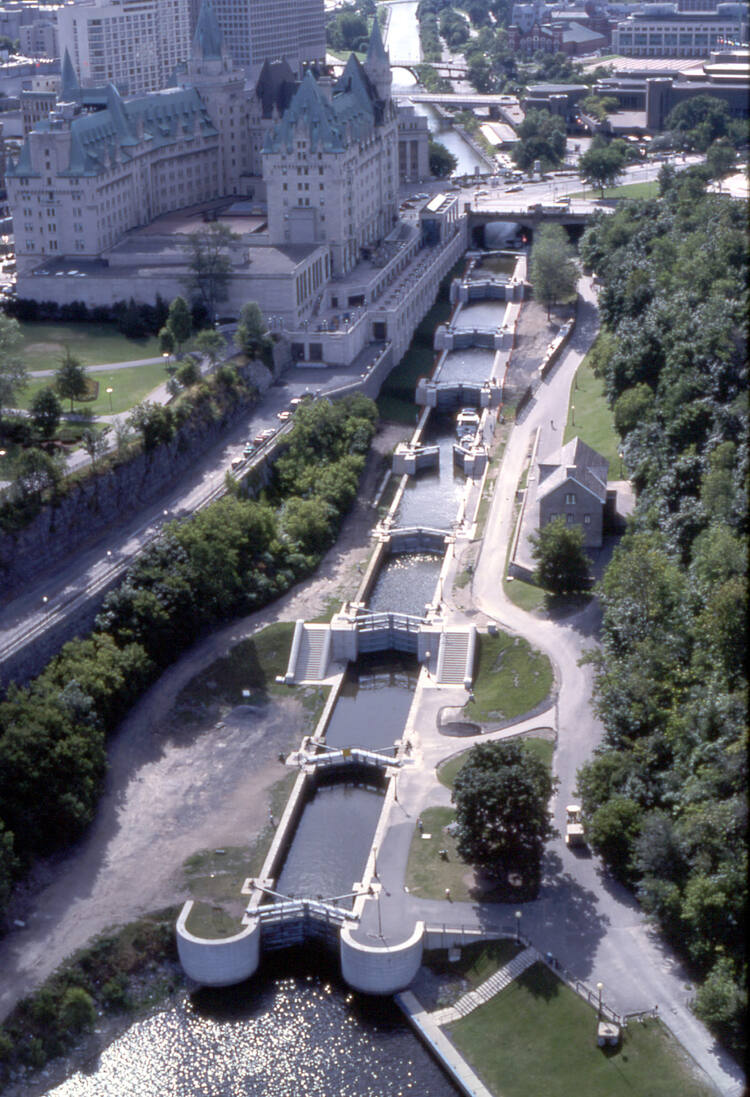 The following period focused on developing the railroad which ultimately contributed to the development of builders’ associations in both Halifax and Toronto in the mid-1800s. By the 1900s, Canada was using modern building equipment and materials. Additionally, alkali-resistant cement was invented to stop serious corrosion problems. Following a boom in the Canadian economy throughout the 1950s and ’60s, large-scale construction spending led to the creation of the Trans-Canada highway, which spans 7,821 kilometers. Further improving engineering and construction practices, specifically addressing permafrost in the arctic, was the focus during the latter half of the nineties.

The turn of the century allowed Canada to take advantage of the research and experience throughout the 1900s. For example, the Canal Bridge, located in Cornwall, Ontario, connects Ontario with New York. This bridge is particularly special as it demonstrated the potential of new concrete with a longer useful life. Furthermore, as technology advanced, wireless sensors and non-destructive testing (NDT) devices allowed for a better understanding of the chemical composition of concrete.

Construction on the CN Tower in Toronto began on February 6, 1973, and was open to the public on June 26, 1976. Originally, the tower was for telecommunications and remains a key part of telecommunication services in downtown Toronto to this day.

The home of the  Montreal Canadians, the Bell Centre is the largest hockey arena in Canada. At the time of its opening in 1996, the Bell Centre was considered one of the most technologically advanced entertainment facilities globally. Construction took three years, with the arena officially opening in 1996. The center holds 3 restaurants, 134 private boxes, 30 concessions, 14 kitchens, and a wealth of other facilities. Additionally, there are links to the subway and commuter rail networks. Talk about a project with diverse construction requirements – the industry is clearly evolving!

Calgary won the bid for the 1988 Winter Olympics at the same time the Calgary Flames became an official NHL team. This created demand for a new arena! Although the architectural team, led by Graham McCourt Architects, wanted to design a unique building, a Western theme was never the intention. The building’s roof design is a reverse hyperbolic paraboloid to allow for a pillar-free view from all seats, and still holds the world record for the longest spanning hyperbolic paraboloid concrete shell. Upon revealing the building design, the roof was immediately referred to as saddle-shaped and The Olympic Saddledome won the naming contest.

The Saddledome was the first major arena in North America capable of hosting hockey matches on the international standard size ice sheet. Today, the future of the Saddledome is up for debate as demand for a newer facility picks up. Ironically, the implications of the roof design limiting its weight-bearing capacity have become a downfall for the building.

From 1981 to 2004, West Edmonton Mall was the largest mall in the world at 5.3 million square feet. A few highlights of the mall are:

Construction on the world-class facilities occurred in four phases between 1981 and 1999. The mall opened in September 1981 with just the first phase complete. At this time, the mall was just the retail stores and service providers. In 1983, the mall gained more shops, an amusement park, and an ice rink. September 1985 saw two waterparks and more with the final phase adding the second hotel. Upgrades and expansions to the mall continue to demand quality construction work on a regular basis.

The Future of Canadian Construction

With innovation at an all-time high in the industry, it is clear that the next few years bring an exciting opportunity for construction. Read more about current trends, including modular, robotics, and management software here. Additionally, learn more about Contract Complete’s offerings here. 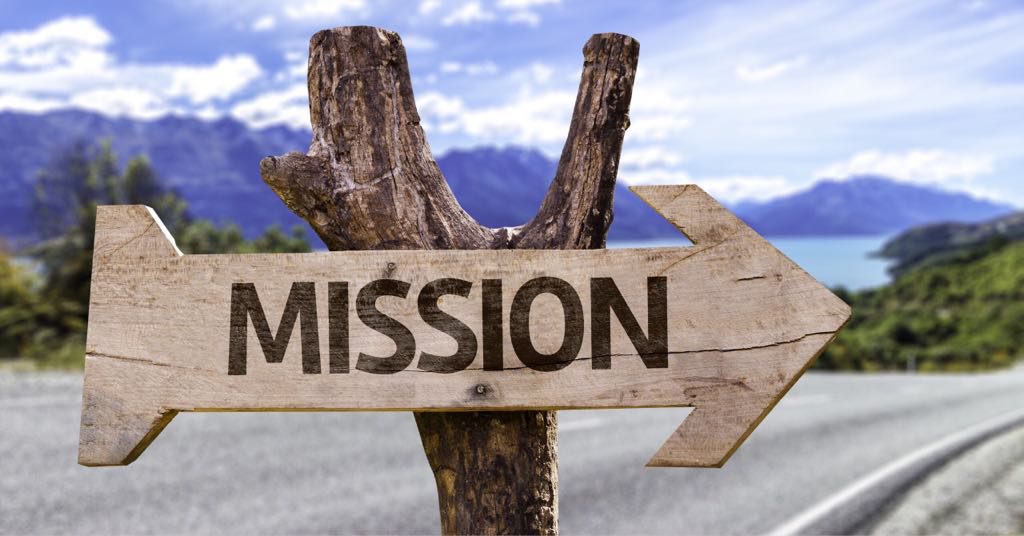 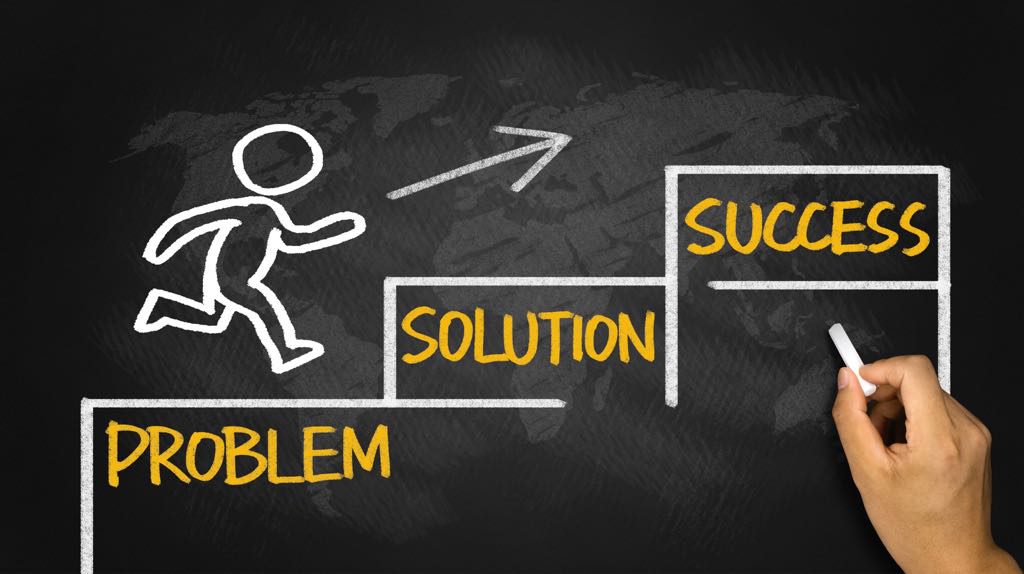 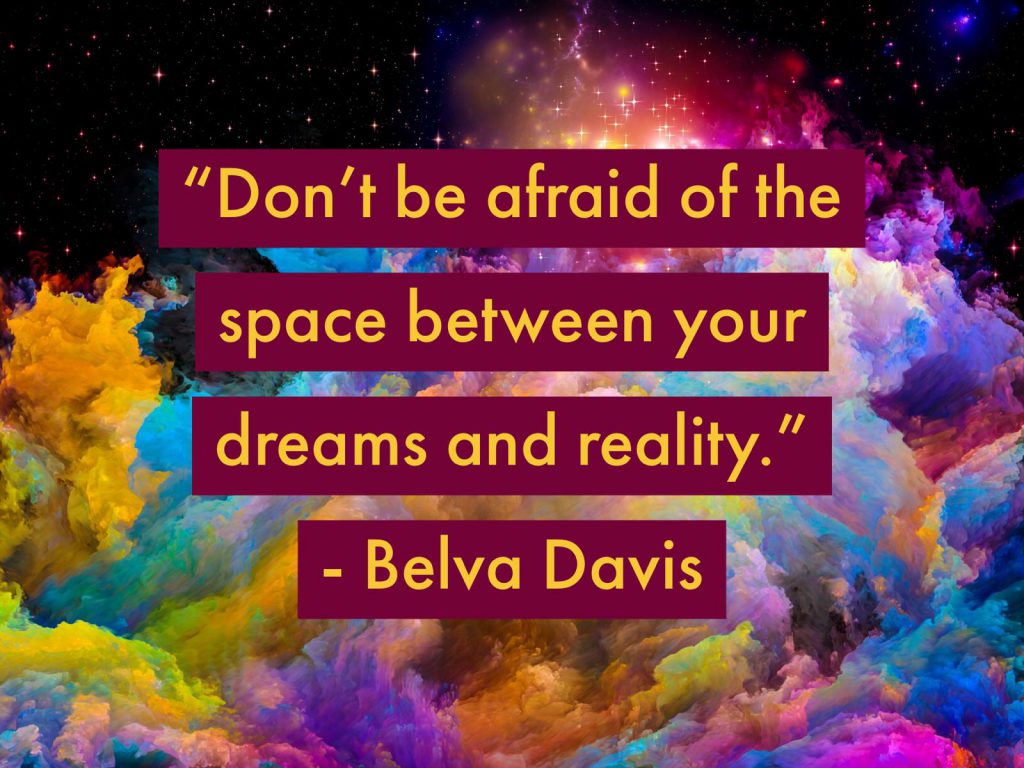